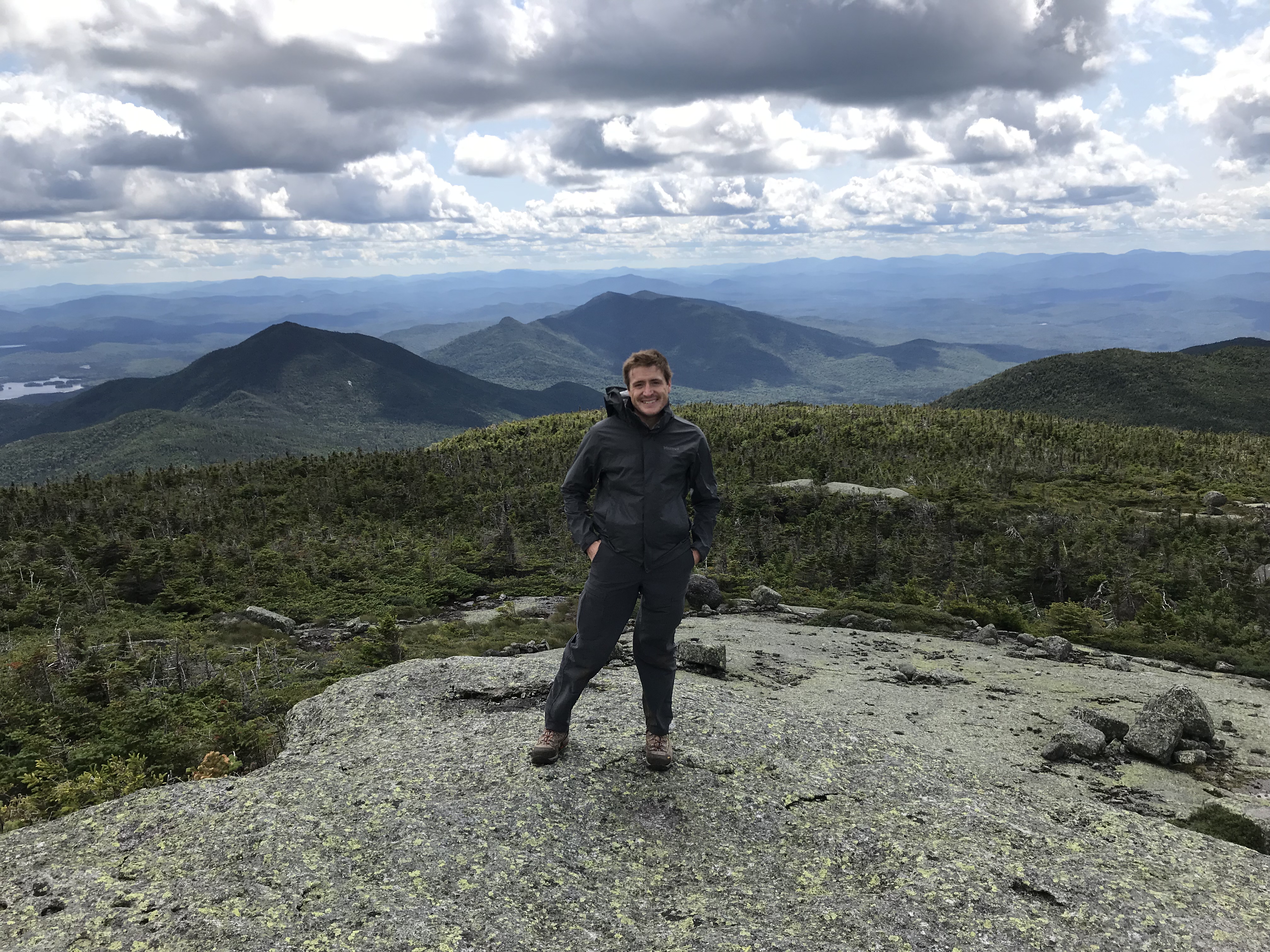 I am an associate professor and the chair of Philosophy at Binghamton University. I also edit the Legal Reasoning and Adjudication section at PhilPapers. I work primarily on topics in philosophy of law, political philosophy, and ethical theory. Much of my work has centered on questions of authority and the proper shape of legal reasoning. Part of my interest here is in what official responsibility looks like in non-ideal, partially unjust legal systems, but I am also guided by a sense that what drives intractable debates about legal interpretation are divergent moral sensibilities about the legitimizing role of the rule of law (semantic disagreements, I think, come second place – though second is still a strong showing!). I have also tried to articulate a general account of practical authority relevant to legal environments: authoritative directives are normally semantic routes to what we are duty-bound to pursue (they need not, as Raz held, involve exclusionary reasons). My work in international criminal law tries to help us understand jurisdictional questions (and universal jurisdiction, in particular), and what is important about prosecuting grave international crimes.

In addition to the above, I have active interests in questions regarding human rights, risk, contractualism, due process, and public justification. I am animated by a number of concerns in these vicinities, but I have come to realize that part of what unifies my interest is a nexus of issues about what the normative (moral, social, legal) environment must look like to enable an agential, evaluatively-engaged, dignified stance towards one’s ends. Facing certain risks undermines the justification of hope. Being denied due process vitiates one’s sense of claimancy, which further threatens one’s sense of evaluative authority. Living in a social environment expressively indifferent to a serious wrong one is victim of enervates. These sorts of matters are a large part of my current focus.